I used to grow morning glories in a small container along the side of my house but it wasn’t in a place that I could admire them from the windows that faced the backyard of my house, nor from my backyard deck. So I decided that one year I would seed some need the garden and a metal trellis I had welded in my welding class. I would soon learn more about morning glories than I cared to know.

By mid summer the morning glories had declared victory having overtaken the 12’x 4′ raised bed I had been leaving fallow that season. President Tyler the decided victor but the pink japanese flowers put on a glorious show. Morning glory seeds are easy to collect and they drop their seeds all over the place which is why it keeps coming back year after year in my zone 6 garden.

I never planted morning glory seeds ever again and yet the President Tylers reappear every year. One even hitched a ride in one of our containers we had transferred up to our new place in New Hampshire. Somehow, it then jumped the container into the inground bed. The weather up here is different – colder, harsher winters and much windier but every summer for the last 3 summers a single purple morning glory grows. I’m fine with the one – although I know how pretty a huge wall of morning glories can look like given the right, light, soil and space.

I still love morning glories and would love to seed some more but considering how invasive I have seen it can be I am naturally hesitant. One thing for sure it will be nowhere near by vegetable garden!

This is my Floral Friday #12 and Flower of the Day 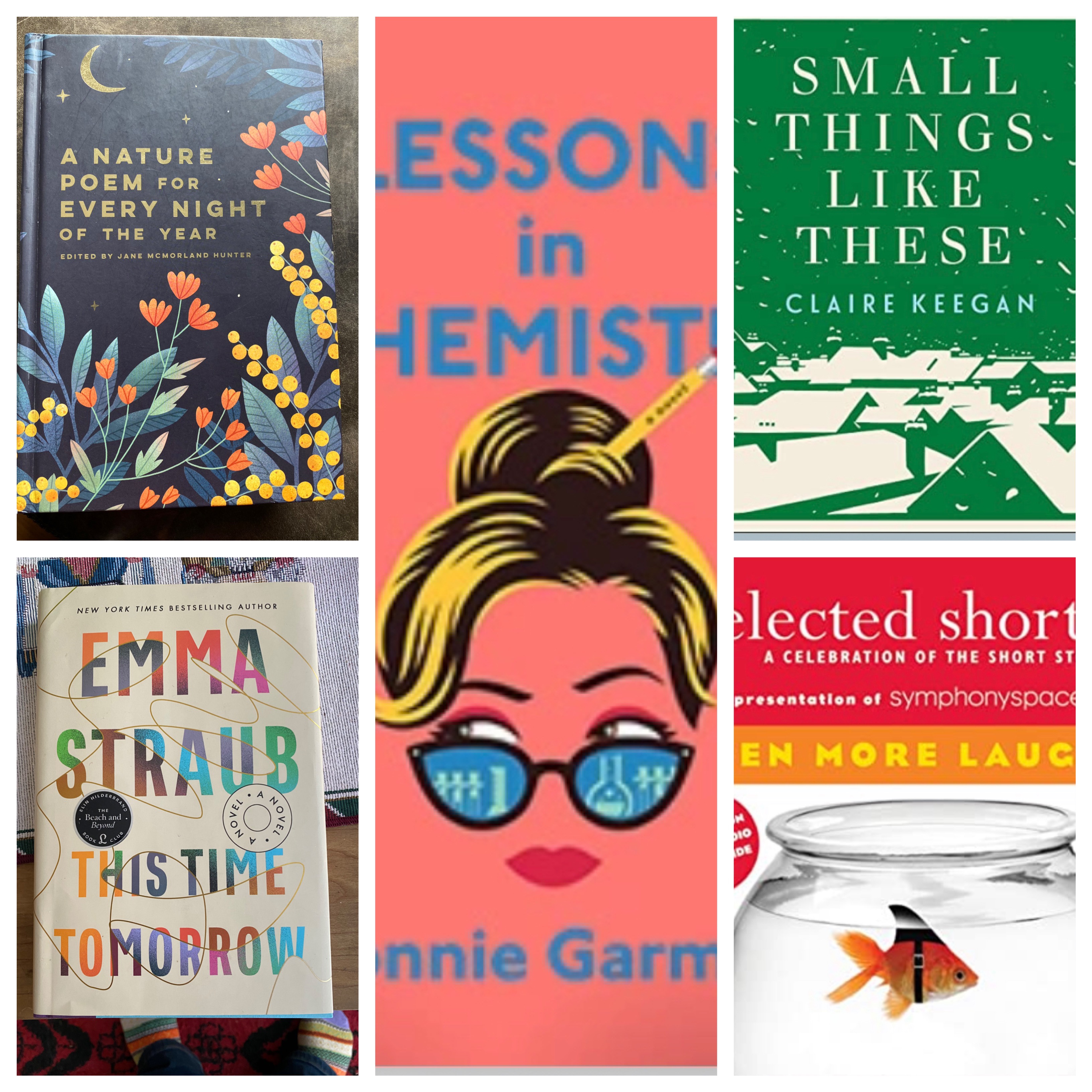 Check out my Goodreads Giveaway 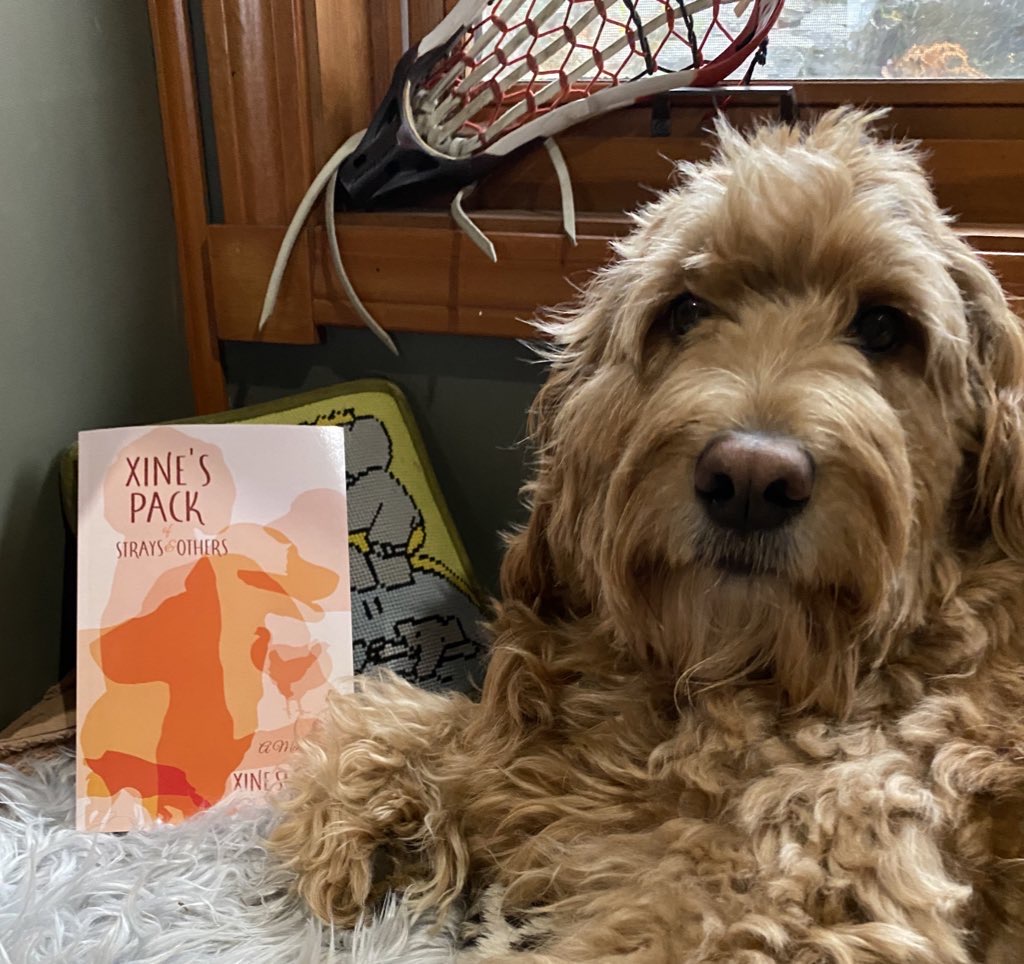