Late last winter 2019, I started to draw on my iPad. I have drawn on paper since I was a child. Doodles really, but I had times where I would work in pen drawing a landscape or copying something I had seen on a magazine cover. That’s how I initially started to draw when I was a kid living in New York City.  Magazines such as The New Yorker in particular would catch my eye on more than one occasion. I always liked cartoons and the New Yorker always included cartoons. A quick witty visual which would make you smile because you could relate.

As a child, I loved comic books – Archie and the Gang was one of my favorites, as was Batman and a recent look through some old files I discovered a Donald Duck comic book as well. I think I took to comics because I could visually follow the story if I was having trouble reading, which I struggled with. Dyslexia wasn’t a thing yet then, they just thought you were slow or not paying enough attention. That’s why I always loved art – no words just pictures.

I’ve worked on computers for decades now and have always struggled with drawing in the computer. Initially when things like the Wacom tablets came out and you could hook them up to computer and work in Illustrator, I was thrilled at the prospects of finally being able to draw on my computer. But there was a bit of a difference between my perception and what reality had in store for me.

I love Adobe Illustrator – it’s an incredibly sophisticated program which has so many layers to it and allows artists and illustrators to do amazing works. But I wasn’t ever really comfortable drawing on the tablet at my desk and it never really mimicked grabbing a pad and pen and finding a comfy spot to draw like I did when I was a child.

Then I gave my daughter for her birthday an iPad and the Apple pen for her birthday. [Warning: A little Mom bragging zone coming up] She graduated on the Dean’s List from Champlain College with a degree in Graphic Design and is an intelligent and creative designer who freelances through her company Harsh Yellow. Soon after she had the iPad, I started to see her produce some amazing work. She had come to visit and was hanging out on the couch with her dog and our dogs chilling with the rest of the family when she handed me her iPad and said “Do you like it?”  I stared a cute drawing of a witch and “When did you do that?” “Just now.” I was a bit shock – I saw her futzing with her iPad but I had no idea she was drawing it was if she had pad and pen in hand.  She told me about the program ProCreate and let me use the pen and iPad for a few minutes. I loved the feeling it had and it was a close to having a pen and pad in my hands.  Of course, I had to get one.

Last year I approached the learning ProCreate much the way I have approached learning other software and applications – I like to just fiddle around and see what I can figure out for myself. I don’t recommend this approach, I would definitely save myself time and frustration if I read the manual or took a class right away. But since I am stubborn and after decades of working in lots of other programs there are some things that are intuitive and overlap, or at the very least somewhat familiar from one software to the next.  After some time I took to SkillShare to watch a few videos to fine tune some of the things I figured out but needed more guidance on specifically. I’m a big fan of learning videos, sites such as SkillShare, Lynda.com, YouTube and others give people such an opportunity to expand their minds and learn new things everyday, 24 hours a day.  Some cost a modest fee, others are free.

I am still very much a novice when it comes to working in ProCreate but I find this application which is only available on the iPad to be the closest thing to drawing on a computer than with pen and pad. I can sit wherever I want in whatever position I find comfortable to doodle away just like when I was a child.

Update: I originally wrote this article last year in April 2019 and since then have not played with my iPad as much as I had when I originally thought I would simply because it was misplaced for a time and then when I did find it it was needing a charge. During it’s absence, I took to my little travel watercolor set for a spell when I was going back and forth last summer to see my family down in Connecticut. 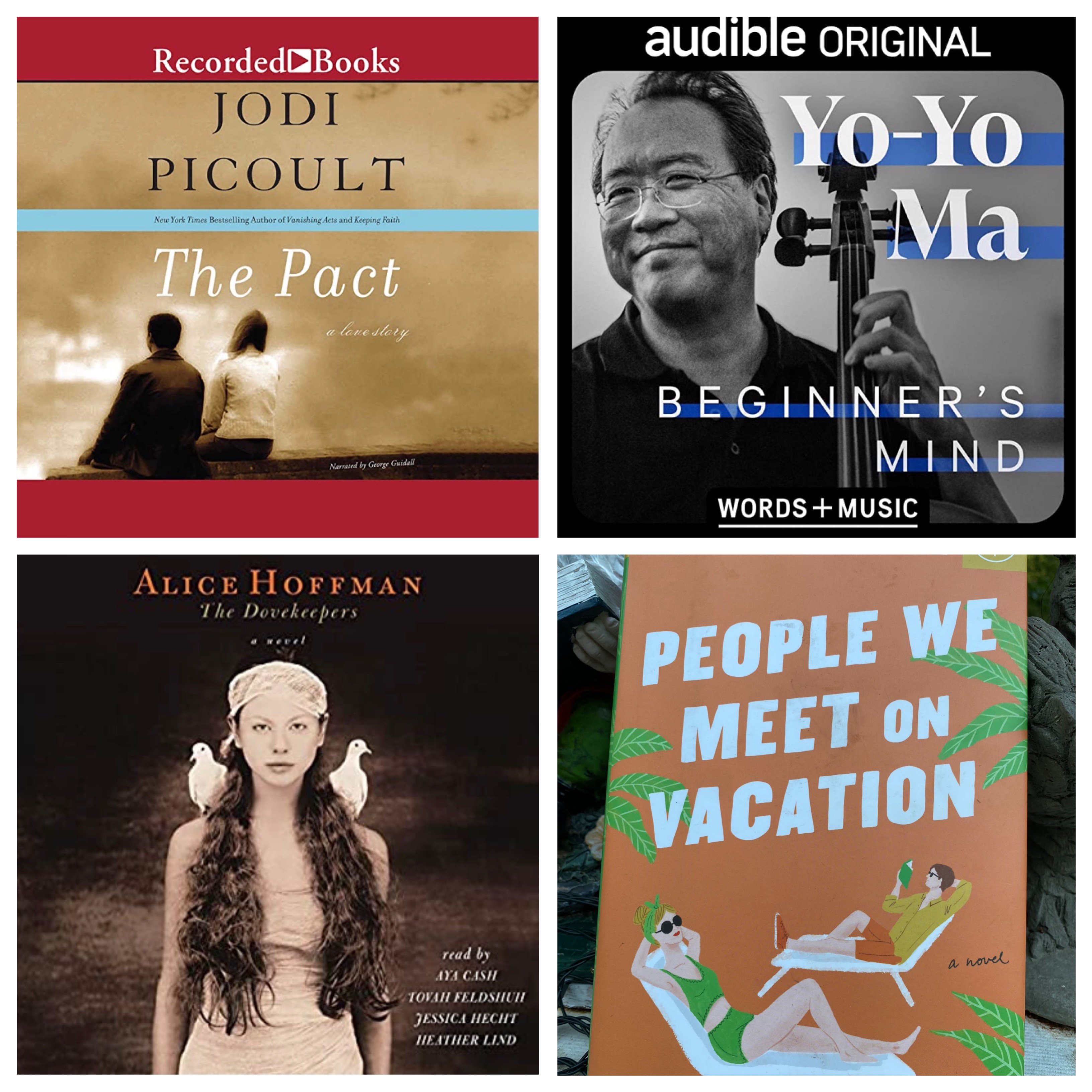